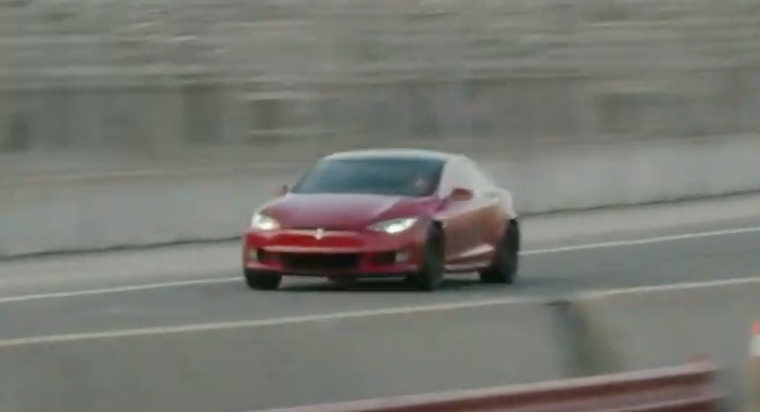 Yesterday was quite an eventful day for Tesla fans and I have since taken the opportunity to record some notes in order to better understand everything that was discussed. As the day was broken up into two separate events this particular blog post will focus on the 2nd event known as Battery Day. Please continue reading below for a copy of my notes in blog format or if you prefer you can download a PDF version of the notes here.  All of these notes were recorded based on the content discussed in the original video stream which can be found here.