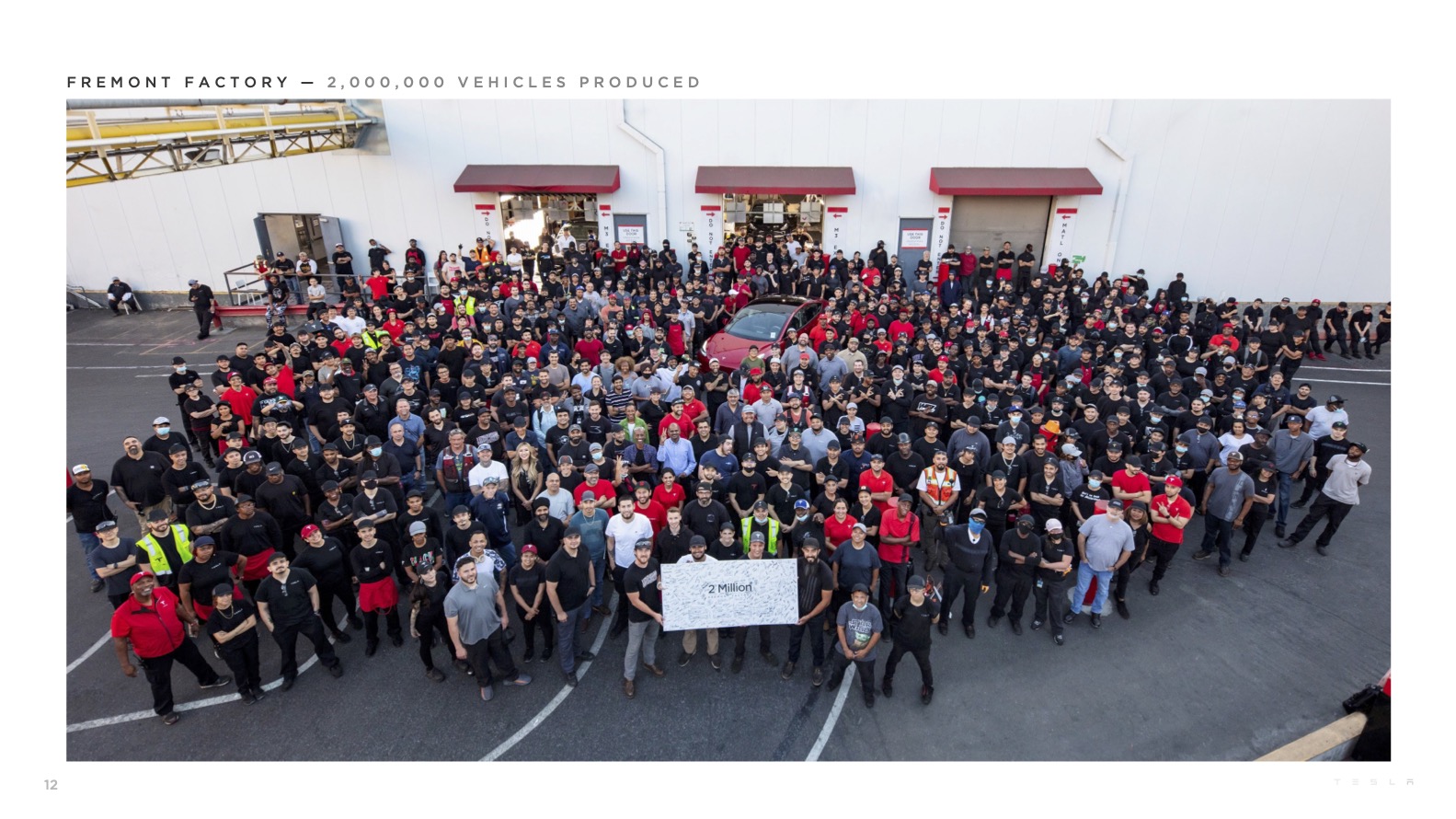 Today I had a chance to listen to the 2022 Q2 Tesla earnings call and as a result have produced the following raw notes. Enjoy!