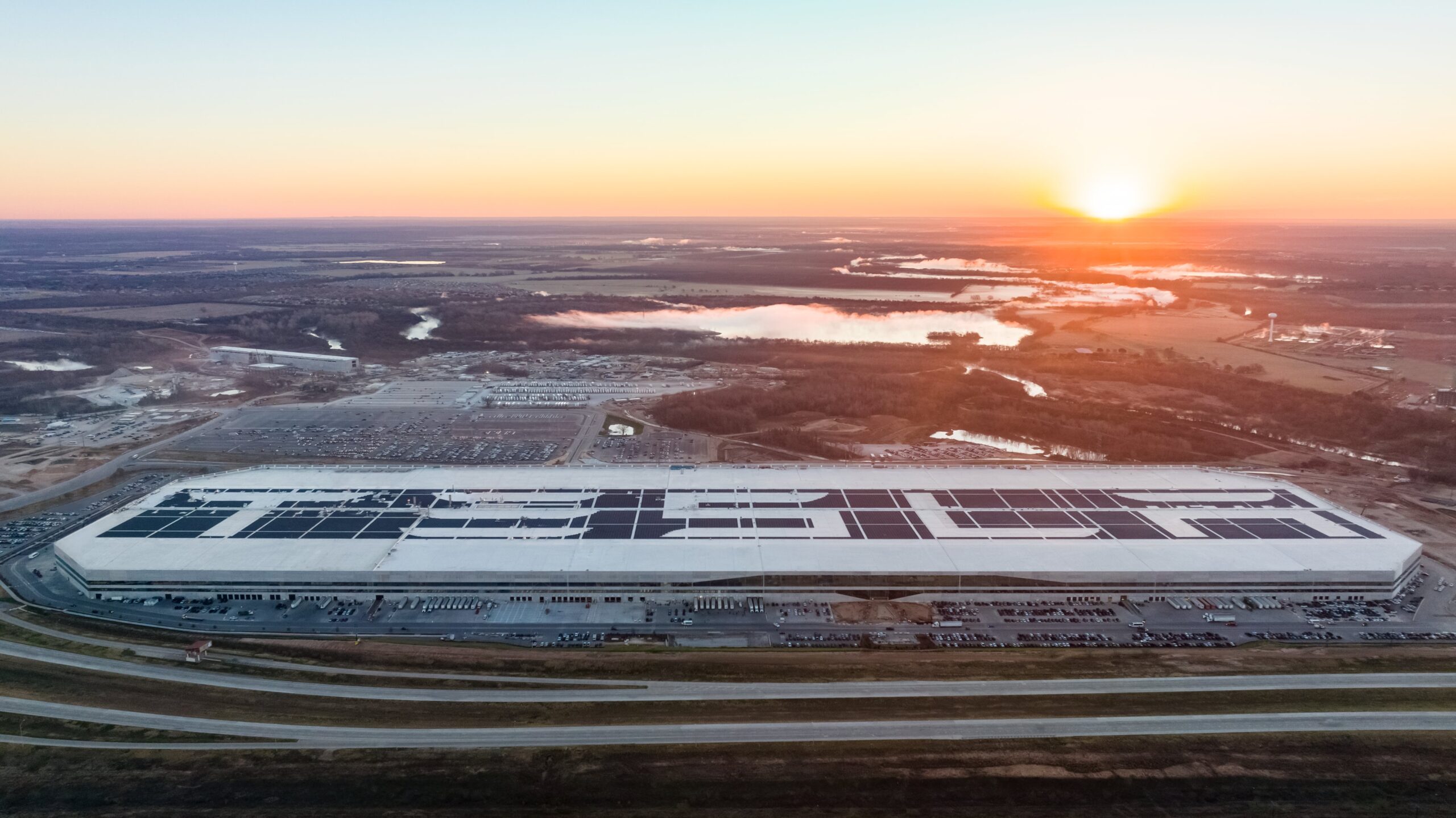 Like I have done with previous earnings calls, I have compiled notes that I wanted to share from today’s 2022 Tesla Q4 Earnings Call. Enjoy!