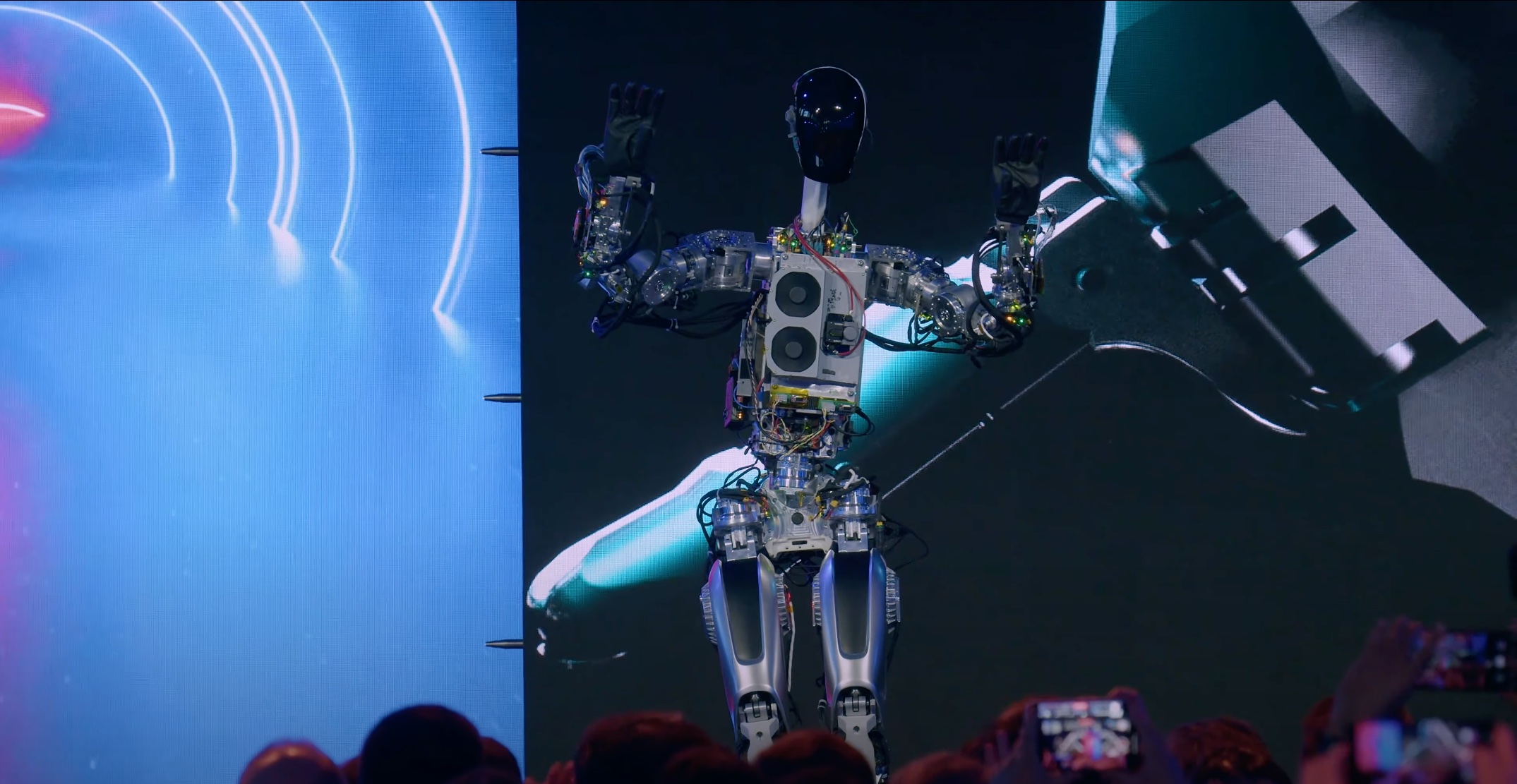 Tesla AI Day 2022 has been one of the most eagerly anticipated Tesla-related events of the year and it did not disappoint! As a FSD Beta Tester & techy, I was extremely excited to learn more about the underlying innovations that Tesla has come up with as they continue to develop their Full Self Driving solution. It was also exciting to see Optimus for the first time & better understand where Tesla is at in the product’s development cycle. I did my best at taking notes and have shared them below for your reference. If you are interested in rewatching the event you can do that by clicking the link here. Enjoy!